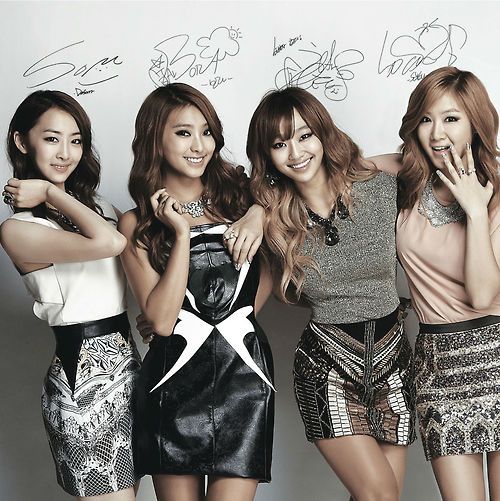 Amrita Hunjan (born 25 June 1984) is a British-Indian model and singer. She is known for being a singer in the R'n'B/pop band Rouge. Amrita is also known in the British Asian community for being the winner of Miss India UK 2004 and Miss India Worldwide 2005. She was ranked as the 20th most sexy Asian woman in the world by Eastern Eye in 2007.