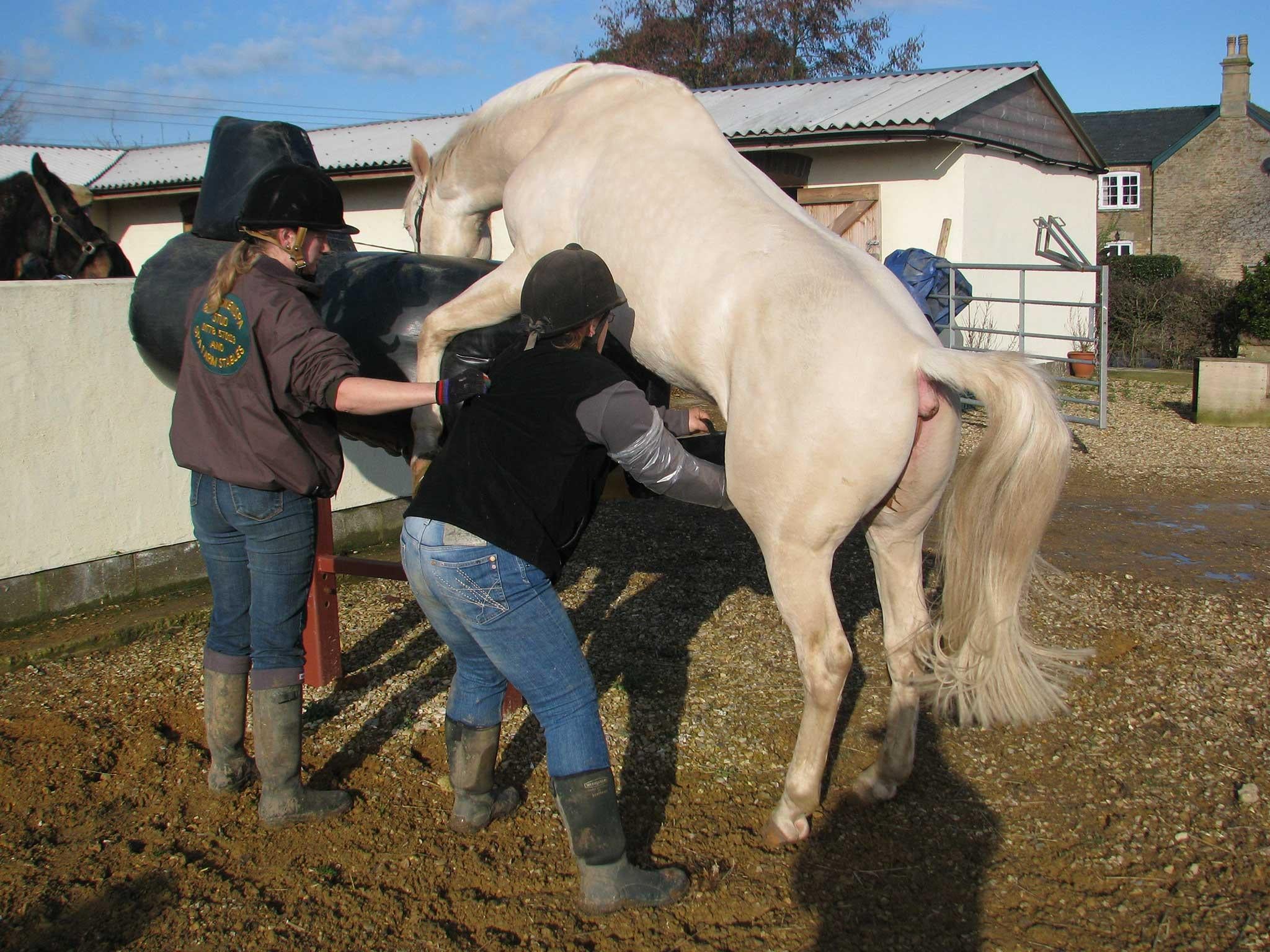 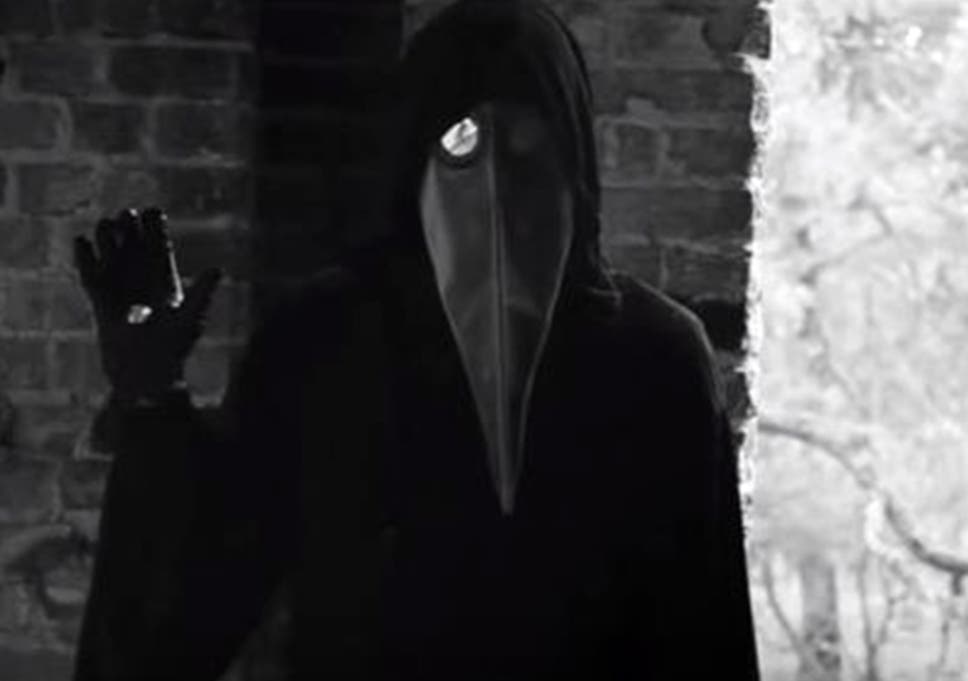 2010 Old Spice Super Bowl Commercial The Man Your Man Could Smell Like I'm On a Horse. This Old Spice super bowl commercial from 2010 featuring Isaiah Mustafa, former wide receiver with the Seattle Seahawks, is one of the most amazing every made.Except for a small part near the end where the diamonds flow out of his hand and an Old Spice bottle appears, there are no special effects used. 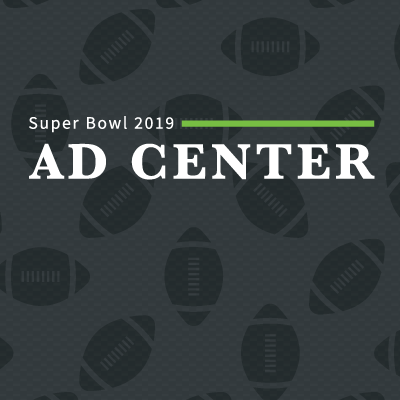 This article is a list of Super Bowl commercials, that is, commercials that aired on the television network during the broadcast of the Super Bowl.In 2010, Nielsen reported that 51% of viewers prefer the commercials to the game itself. This does not include advertisements towards a local region or network (e.g. promoting local news shows), pre-kickoff and post-game commercials/sponsors, or in.