This is a list of transcripts from Aqua Teen Hunger Force. 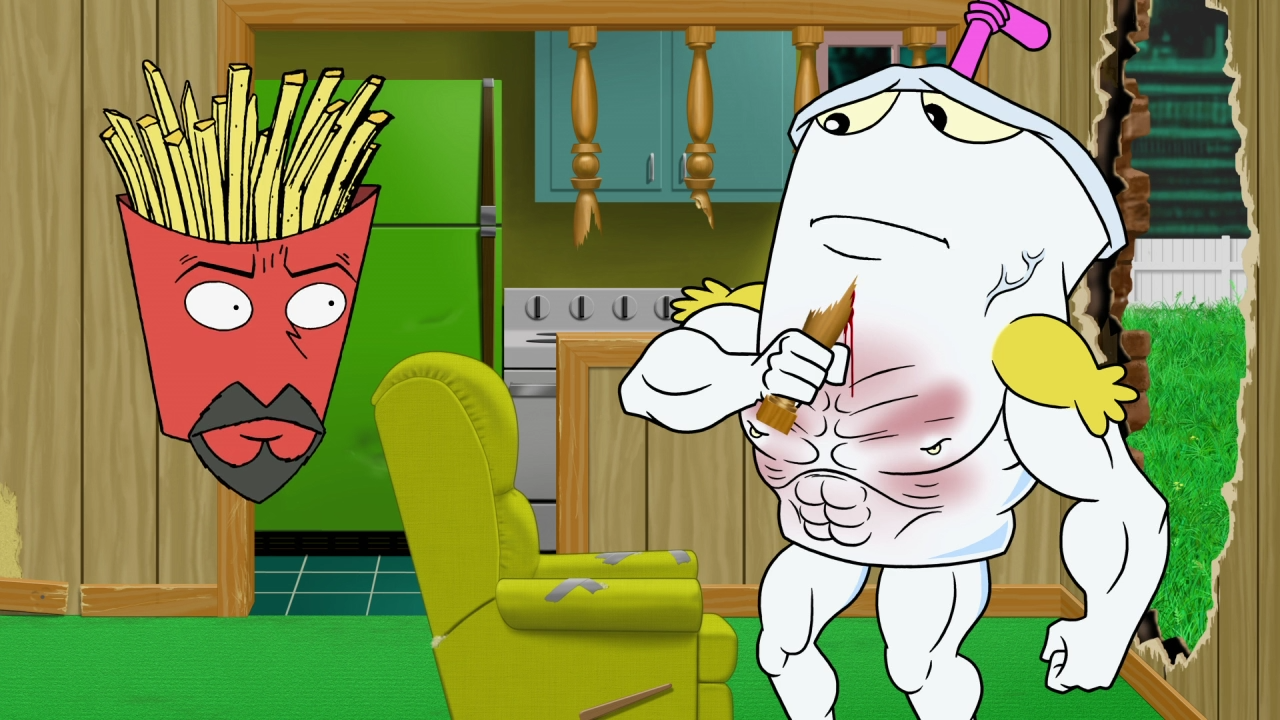 The series was created by Dave Willis and Matt Maiellaro, who wrote and directed every episode, and provided the voices of several characters. The series was inspired by the Space Ghost Coast to Coast episode "Baffler Meal", which was not produced until after Aqua Teen Hunger Force premiered and did not air until 2003.